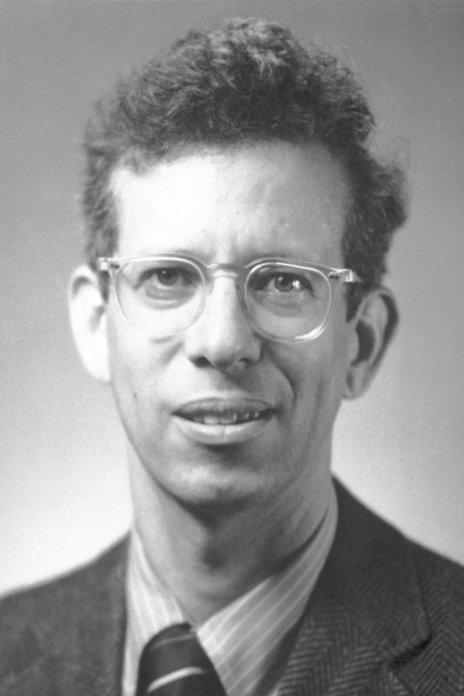 “Throughout the 1970s, a biologist named Howard Temin became convinced that something wasn’t right in science’s understanding of viruses. His colleagues dismissed him as a heretic. He turned out to be right.” – Malcolm Gladwell

Revisionist History Season 4, Episode 10 podcast “The Obscure Virus Club”exposes listeners to Howard Temin’s remarkable early contributions as a scholar and citizen and how he endured harsh criticism and many frustrations over the course of his ultimately groundbreaking work on retroviruses. The podcast is hosted by Malcolm Gladwell, the New York Times bestselling author and journalist who calls “Revisionist History” his “journey through the overlooked and the misunderstood.”

Howard Temin carried out research over four decades at the McArdle Laboratory, initially focused on understanding the basis for virus-induced cancer caused by a chicken retrovirus, Rous sarcoma virus, and later made major contributions to our understanding of HIV/AIDS.

In 1970, his group and that of David Baltimore’s independently discovered a remarkably retroviral enzyme capable of converting DNA to RNA; reverse transcriptase. The discovery of reverse transcriptase was revolutionary in that it directly challenged the central dogma of molecular biology, provided powerful tools for biotechnology, laid the groundwork for understanding the origins of oncogenesis and, ultimately, set the table for understanding HIV/AIDS and developing potent antiretroviral drugs.

In 1975, Temin was awarded the Nobel Prize in Physiology or Medicine for “discoveries concerning the interaction between tumor and the genetic material of the cell.”

Temin passed away in 1994 due to lung cancer. He was also well-known as a charismatic teacher, mentor, and public citizen whose impacts will long endure at UW-Madison and throughout the field of cancer virology and HIV/AIDS.