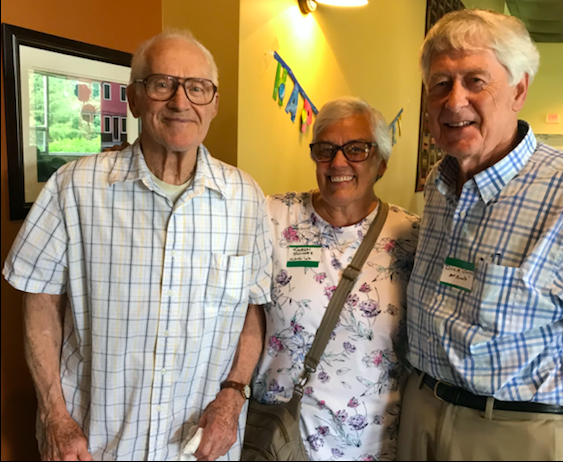 Don Fechner turned 90 years on September 11, 2019. McArdlites who shared any time at the lab with Don agree that he is incredibly kind and was an invaluable member of the McArdle team. He began working at McArdle in 1957 and stayed for 61 years.

Don’s time at McArdle began with an undergraduate lab position in the Mueller lab. Soon, his mechanical talents were discovered, in particular his skills as a centrifuge repairman. He remained a long-term member of the lab working as a technician.

Dr. Richard (Dick) Burgess met Don when Dick was first hired as an assistant professor in 1971 and has been inspired by him since.

“Don is a remarkable individual who devoted most of his professional life to help make McArdle work better,” said Burgess.

Many McArdlites shared memories of Don in his “machine shop” on the tenth floor of the old McArdle Cancer Research Building located at 1400 University Avenue. Don was known for a workspace crammed with repair tools and gadgets. While crowded, Don knew exactly where every item belonged and he maximized use of his machine shop resources.

“It was amazing. Don was an instrumental member of the department,” said Burgess.

Further, Don shared his craftsman talents graciously. It was always “done with a generous, gentle attitude,” said Burgess. “He always had help to offer, and he never turned away a project.”

Dr. Norman Drinkwater, who was Director of McArdle from 1992 to 2008 and recently stepped down from his interim position as Vice Chancellor for Graduate Research and Education, has known Don for more than 40 years.

“In the era when lab equipment lasted, Don made it last longer. There was nothing he couldn’t fix. When you needed an odd piece of equipment or a device to do your next experiment, Don was able to turn your crude Sharpie drawing on a paper towel into something that really worked. Everyone visiting him in his machine shop on the 10th floor of old McArdle got a smile, a kind word, and all the help they needed. Don was truly a treasure through all his years as part of the McArdle family,” said Drinkwater.

McArdle wishes Don Fechner a happy birthday and thanks him for his years of maintenance and support. 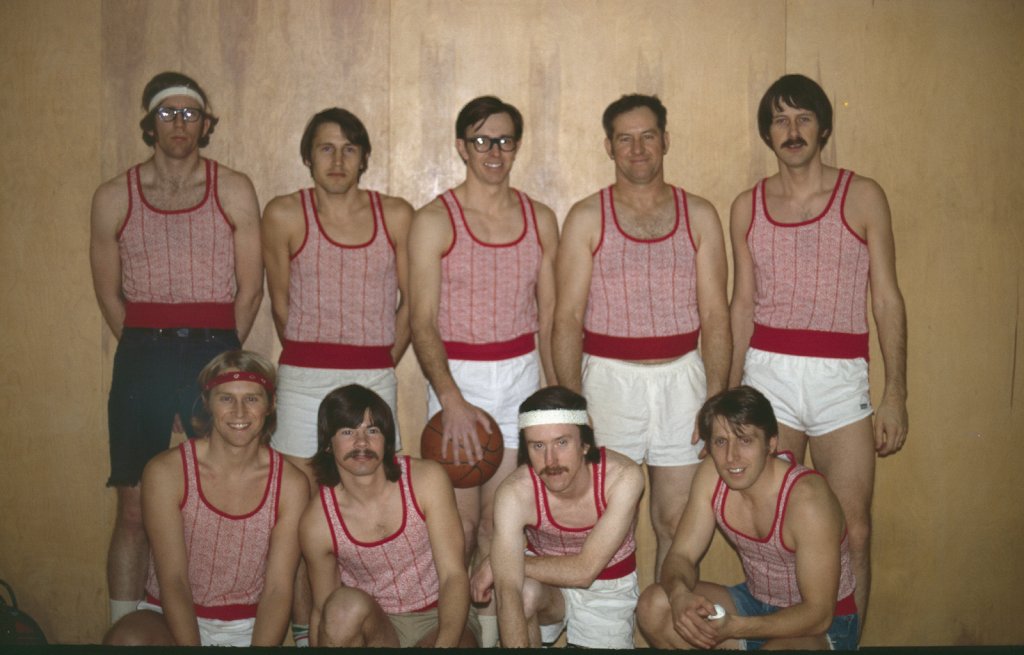 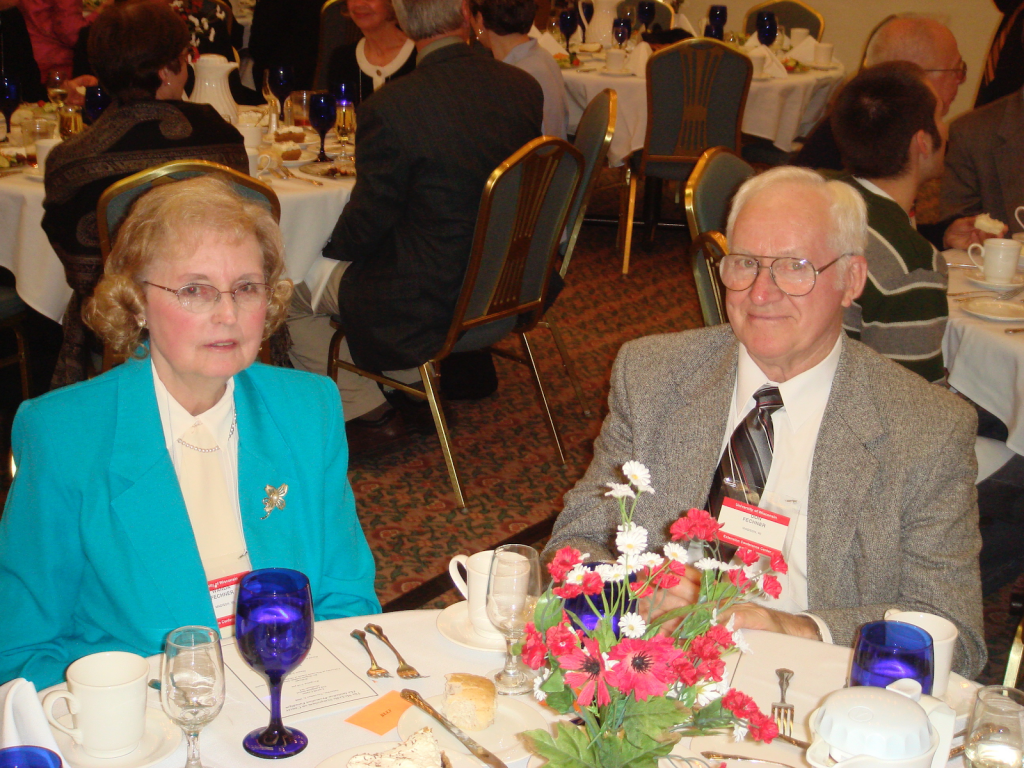 Don Fechner and his wife, Wanda, at the McArdle Symposium in November 2008, honoring Gerry Mueller and Roz Boutwell.