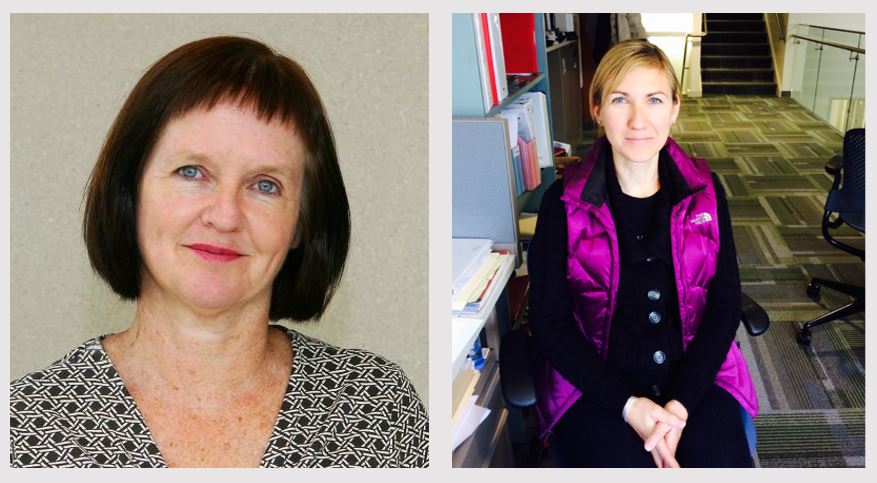 Recent discoveries from Caroline Alexander and Ildiko Kasza suggest that skin might be a more important player in metabolism than previously understood. Loss of heat through skin, predominantly by evaporation, may throw a metabolic switch that determines whether mammals lay down body fat and become obese.

Their paper was recently published in the journal Molecular Metabolism this July, 2019.

The researchers determined that higher rates of heat loss through skins of mice in cool housing increases the demand for bodily heat production, also known as thermogenesis. Thermogenesis is powered by the body’s fat tissues.

Genetics and exposure to environmental factors determine the properties of any individuals’ skin, including how much heat the skin can retain when the environment is cooler than body temperature.

In fact, skin has been verified as the main effector of obesity and diabetes by several studies of enzymes important to fat metabolism in mice models.

Kasza, Alexander, and their team collected data on how the relative rates of heat loss impact the energetics of mouse metabolism and concluded that water lost through skin provides a “major metabolic energy sink.”

“Given that the skin is the most accessible and therefore druggable organ in the mammalian body, its potential for modifying health outcomes waits to be tapped,” noted the authors.

To understand the physics of heat loss and its potential impact on energy balance, Kasza and Alexander drew expertise from all around the University of Wisconsin-Madison campus, including the engineers at the Space Science Engineering Center, who study surface heat images on a global scale.

“These are early days,” said Alexander, adding, “our studies are turning to human subjects, who show dramatic differences in the amount of fat associated with their skins. We are testing whether this determines our susceptibility to becoming obese, or developing other diseases, including cancer.”

You can see a video abstract of the recently published work below.