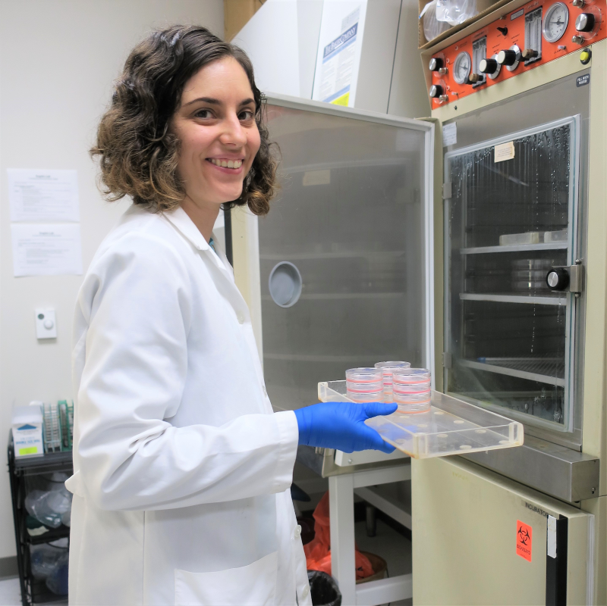 Primary Effusion Lymphomas (PELs) are a highly aggressive blood cancer found in immunosuppressed individuals, such as people living with HIV, that researchers have long struggled to study due to the difficulty of developing similar cells in the lab. The lymphomas kill patients within six months of diagnosis on average in the United States.

Dr. Bill Sugden of the McArdle Laboratory for Cancer Research and his team recently broke this barrier of studying the debilitating cancer by discovering how to transform a type of white blood cell, known as B cells, into PEL-like cells by infecting the cells with two viruses.

The paper was published this week in the Proceedings of the National Academy of Sciences journal.

“It’s exciting because it finally gives us a handle to begin to understand this lymphoma. It is the only lymphoma we know that has two distinct tumor viruses,” said Sugden.

The lymphoma has long been known to occur with a cancer-causing virus known as Kaposi’s sarcoma-associated herpesvirus (KSHV), and several KSHV genes have been shown to be significant in the maintenance of PELs.

Moreover, 86% of PELs are also infected with another herpesvirus known as Epstein-Barr Virus, which also causes its own type of cancer in some cases.

In this study, Sugden, Aurélia Faure, and Mitch Hayes demonstrate for the first time that infecting B cells with KSHV and EBV within 24 hours of each other is an optimal method to yield cells in the lab with some properties of PELs.

There are three major components that make the dually infected cells so similar to PELs.

Of 100 infected B cells, only two cells will take up both of the viruses, and only two percent of these dually infected cells form the most PEL-like cells, which also gives insight to the rarity of the cancer. The doubling time of these dually infected cells is somewhere between 48 and 72 hours. For comparison, bacterial contamination doubles every 30 minutes, and a yeast contamination doubles every four hours, underscoring the need to grow these cells sterilely.

The researchers identified a subset of the dually infected cells that overgrew the other cells in the culture. This “fast” cell line shares multiple properties with PELs and seems to be the best model of the cancer.

The discovery will help Sudgen, his team, and other researchers around the world to learn how this blood cancer develops and, eventually, how it can be eliminated.

Sugden is eager to move this research forward and wants to share additional knowledge and all the cell lines with others to help do so.

This approach for developing PEL-like cells outside of the body opens the door to understanding what each virus contributes to the lymphoma and to then “identify viral gene targets for intervention,” said Sugden.