Tumor virology is represented by Drs. Paul Ahlquist, Eric Johannsen, Robert Kalejta, Shannon Kenney, Paul Lambert, Dan Loeb, Janet Mertz, Nate Sherer, and Bill Sugden. The strong motivation for this program is that viruses are now known to cause at least 15%-20% of human tumors, and are widely suspected in additional cancers. In many or most of these cases, viral gene functions not only contribute to tumor development, but also are required for continuing survival of the final malignant tumor. Thus, interfering with virus infection or viral functions could prevent or cure many cancers. Current areas of research include: 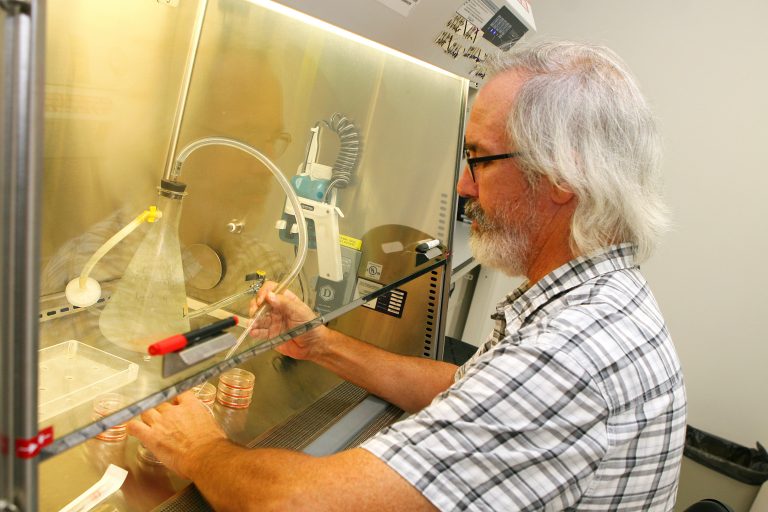 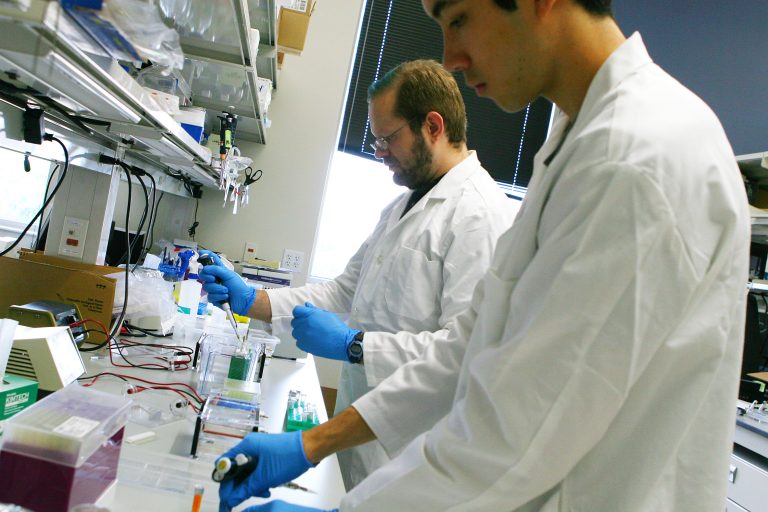 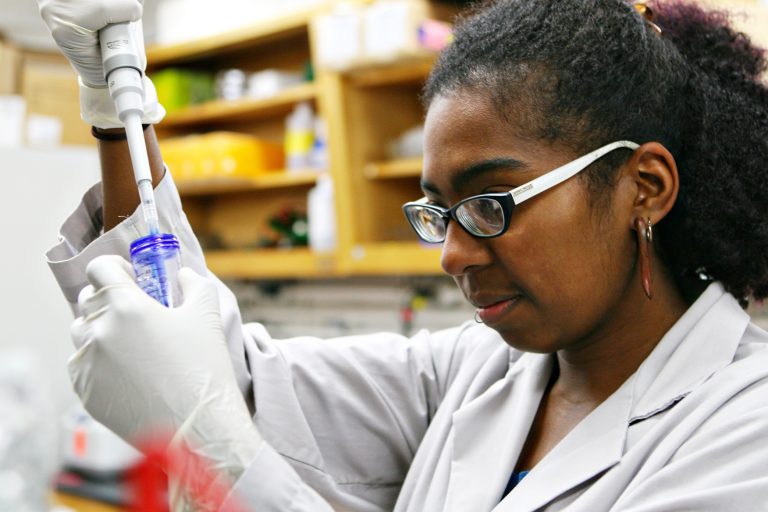 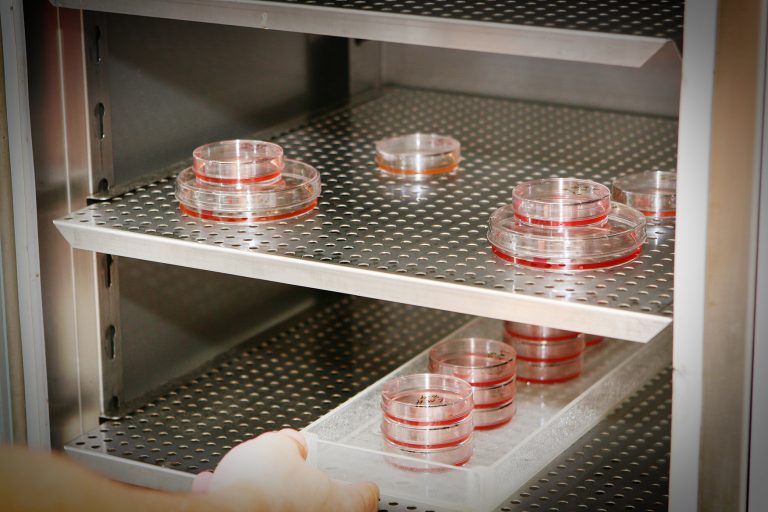